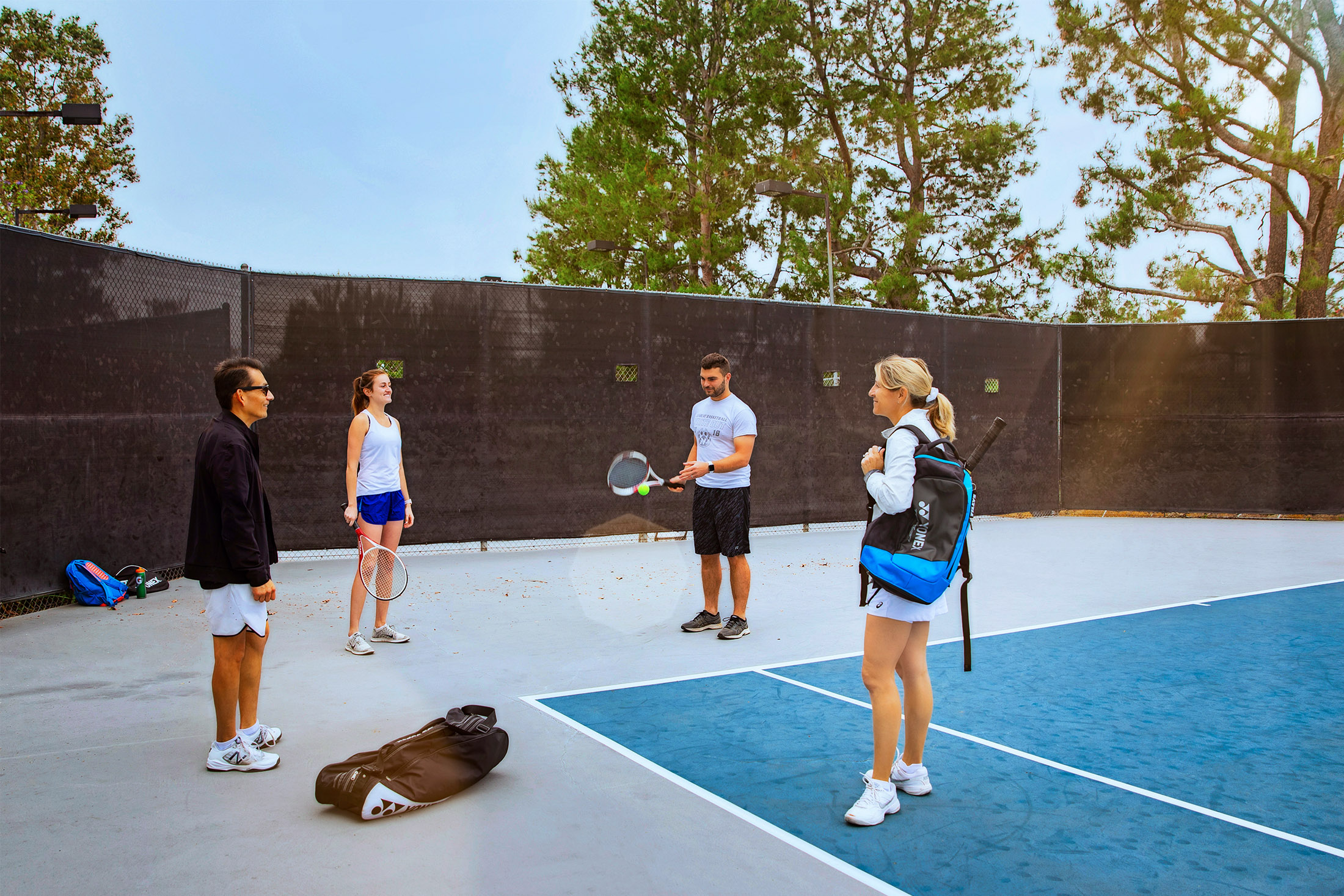 As a lifelong tennis fan and player, it’s hard to imagine that less than a generation ago, the world’s fourth most popular sport (behind soccer, cricket and field hockey), had “more players than spectators” (according to James Van Alen, then president of the tennis Hall of Fame). Van Alen blamed the scoring system. Today, despite that scoring system, the game of tennis is enjoying record setting attendance and has the highest number of people playing the game across the world.

As a kid, I too was baffled by the scoring. I would watch, but wouldn’t play because I didn’t want to seem dumb for not knowing how to keep score! The first two points earned are worth 15 points, but the third point earned is only worth ten, but if you don’t win the next point, then you both are at deuce? Wait what?? And what about the whole “love” thing?

As a stats, facts and history guy, I was determined to find the origin of how tennis scoring came to be. After exhaustively researching the topic, I concluded that all the claims were unsubstantiated, including the origin of “love” as a substitute for a zero score. Some have theorized it comes from the French word for “egg” or l’oeuf, in that it resembles a zero on the scoreboard. Don’t believe any of it! Not knowing hasn’t made the game any more or less fun for me or countless others who play or watch this beloved sport.

Here is what I will say about tennis. You can learn a lot about a person, their character and their relationships just by spending a few minutes watching the back and forth exchange. Couples are even more telling. Their off-court relationship is on full display through their on-court mannerisms and attitudes towards one another.

I believe that there are two types of people who show up to play tennis, those who want to be challenged and those who do not. My friends, who know me well, understand that I’m not the type who is o.k. with hearing the words “go easy on me”. Life doesn’t work that way, and neither does the game of tennis. When my wife and I were dating, after our first match, I knew because of her “bring it on” attitude, that she was the one.

Several years ago, after experiencing nearly two decades of both enjoyable and tough seasons of playing the game with and against one another. My wife and I decided we wanted off the ride. We weren’t having fun anymore. But despite this love-hate relationship with this game, we both didn’t want to quit. So I proposed that we pursue a whole new goal. Instead of the goal being to go out and get some exercise together, let’s have it be that we enjoy playing this game with one another for many years to come.

The new goal meant new roles for both of us. You see, not to brag, but I’m the dominant player, ehem better player. And the issue we were having was the same one I have when I play Mario Kart with my daughter. It’s just not fun if she wins 20 times in a row. By the way, we’ve only played three times, but she’s so dominant that I can’t see myself ever winning. Now you know how my wife felt on the court.

With this new goal, we both had to assume new roles as well. She would become the player, and I would go from player to coach. This was tough at first. But ultimately we both settled into our new roles. Fast-forward to today, and I’m happy to report that we’ve never enjoyed the game as much as we have these past few years. But wait! There’s a bit more to the story.

What really inspired us to pursue and achieve this goal, was the incentive or the “why” behind the goal. And for us, it was to provide our own daughters with a model for how two people can enjoy doing life together, regardless of the conditions or circumstances related to the activity. Our girls always knew when mom and dad didn’t have fun on the court. It was written in our expressions well past the last point played. Recognizing the negative impact that we were having was more than enough to stay committed to our new goal.

But we also needed a plan. And after playing and watching tennis for the better part of my life, I came up with five rules that would impact three areas that would increase the chances of us achieving our goal. You see, we concluded that if we were both going to enjoy playing the game long-term together, she would need to do three things: Improve her Accuracy, Consistency and Energy. The five rules were designed to focus her on the activity that would improve those areas the quickest. It worked so well that she actually started beating me for the first time in twenty years of playing one another! She was already a much better athlete, and now she had a focus on the five things the pros do to get to the top of their game:

Over the years, I have had the opportunity to watch other players attempt to “coach” their spouses, friends or children. And I wish someone had told me, as I wish I could tell them that tennis is a lot like life: 1) You need to make sure you stay focused on the goal at hand 2) Follow-through on the things that matter most 3) Dictate play by staying on offense 4) Stay alert and operate from the strongest position 5) Adapt to your conditions and circumstances.

We may not ever have an answer as to the origin of the “complex” scoring system in tennis, but we do have a good framework from which we can approach the most challenging opponents on the other side, or in some cases, the same side of the net. These five rules, have helped us both to minimize the “L’oeufs” on the court and off the court. I hope their helpful to you too!

Fill out the information below to receive the PDF!